I was always drawn to the magic of the moving image and storytelling. Initially I began to experiment with films of story scrolls but it was not until I had children and found myself working on the kitchen table that I turned to animation as a process which suited the balance between art and parenting that I was looking for. Animating still images always seems magical to me.

My early animations used simple actions that could be looped, using a process of erasing or dissolving and re-drawing the image as it moves towards a resolution. Sound tracks often use music composed with my daughter or found sounds from local settings. My experimental techniques veer away from the mainstream and use raw materials like sand and flour, water and chalk. Animations are often created in natural settings such as on the rocks or beaches of the Jurassic Coast in Dorset where I live, echoing our ancestors’ need to make a mark. 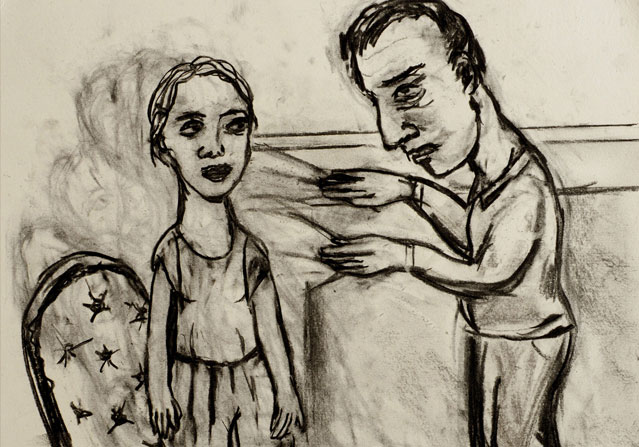 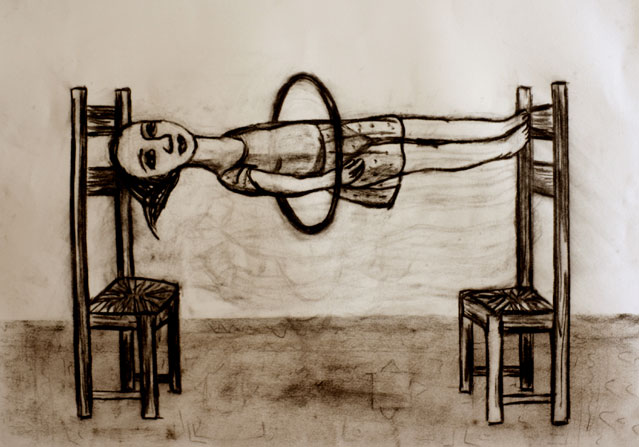 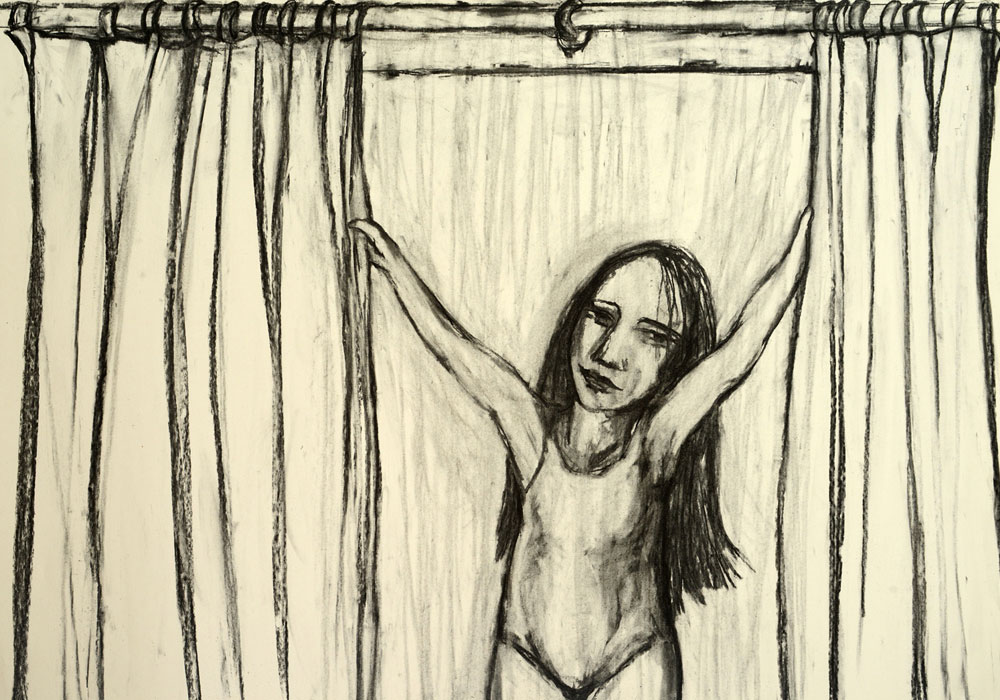 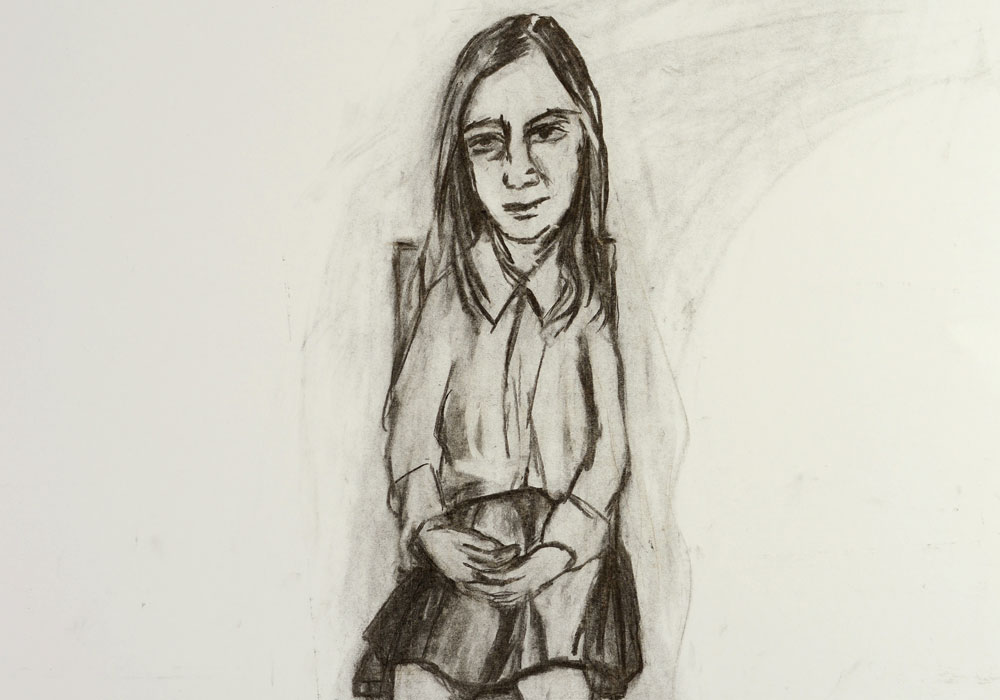 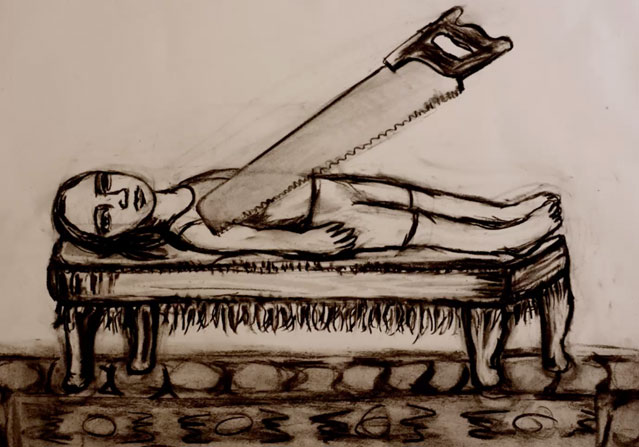 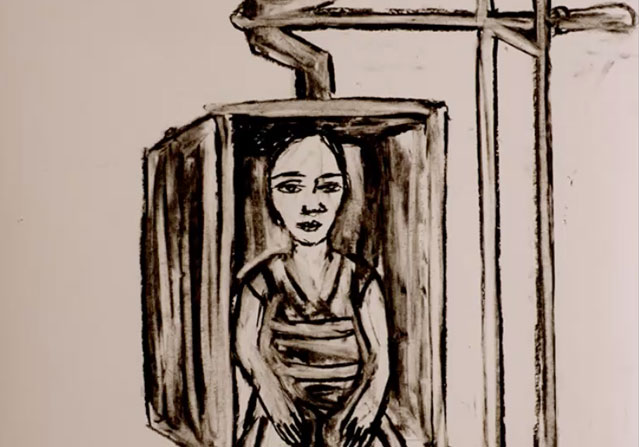 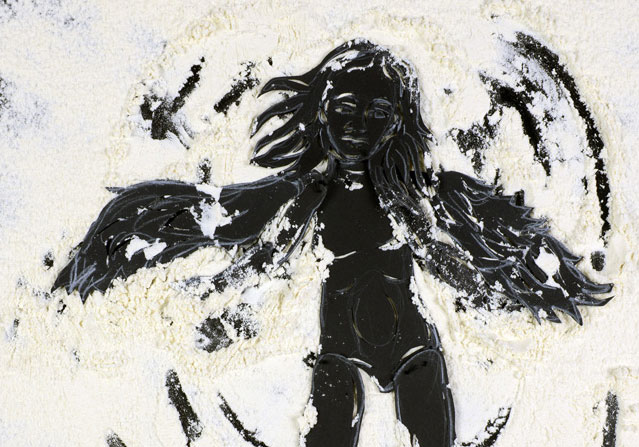 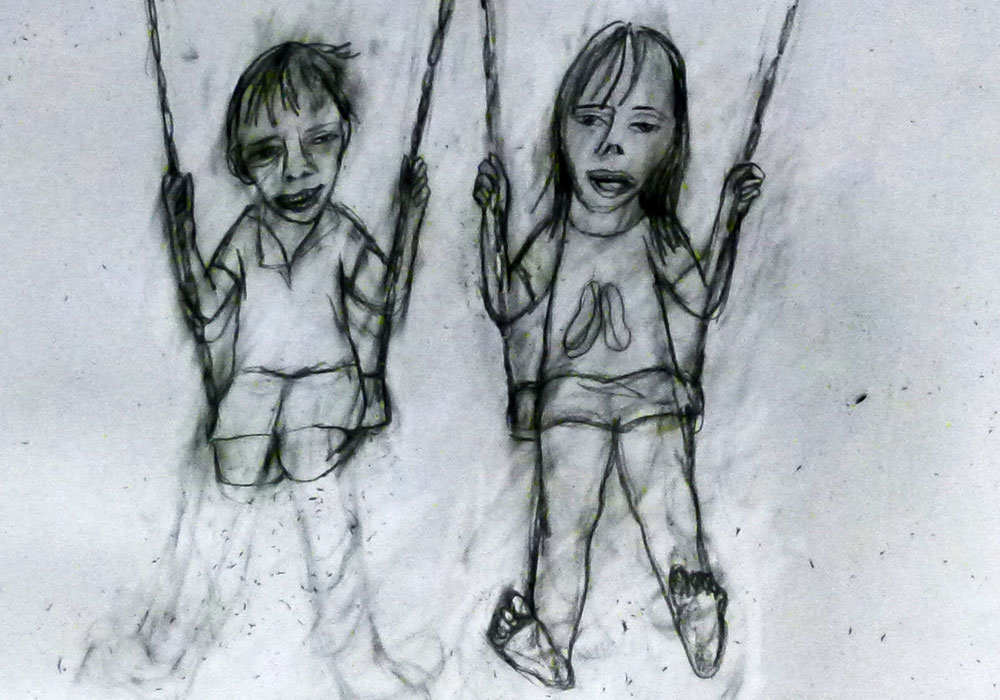 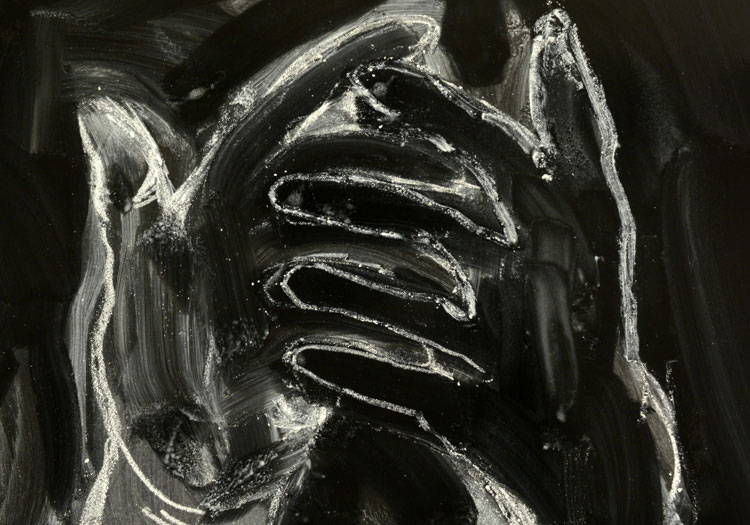 Here is the Church 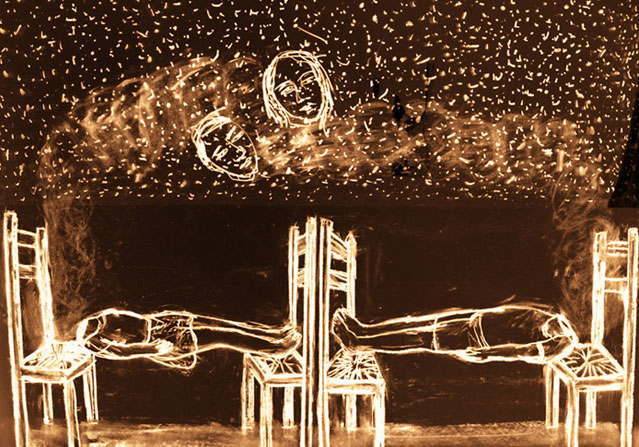 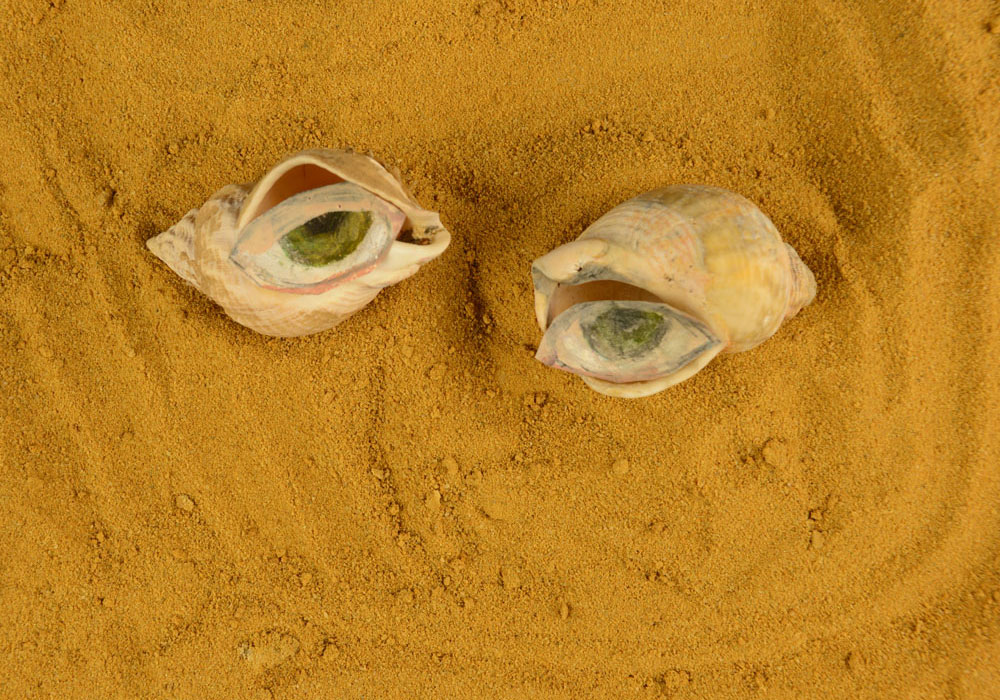 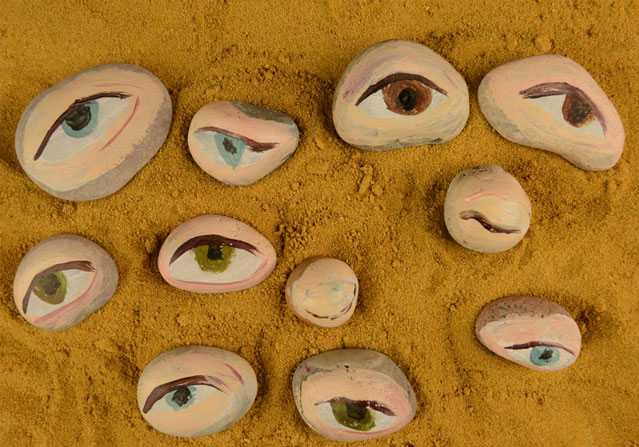 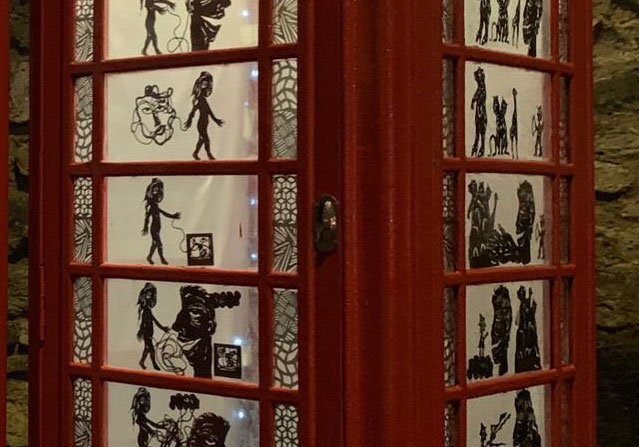